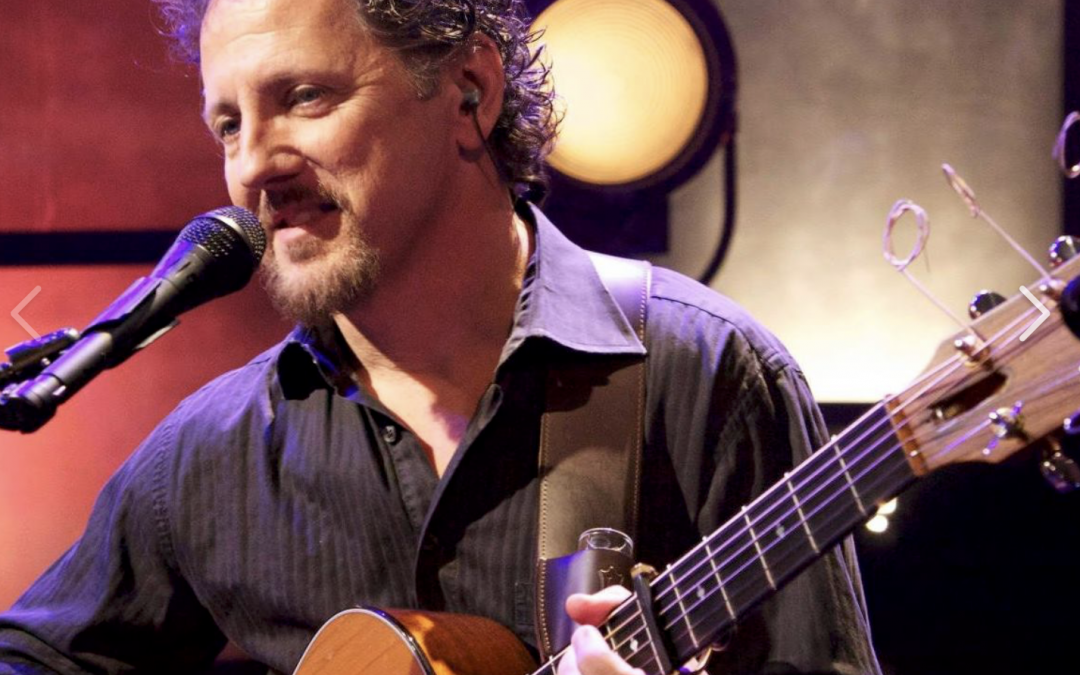 We’re so lucky to have John Floridis come play for us again at the brewery! John has been named Missoula’s best musician by the Missoula Independent and performed in the Western region for over a decade. He has performed with artists as diverse as Shawn Colvin, Derek Trucks, Patty Griffin, Richard Thompson, Emmylou Harris, Bruce Cockburn, Kelly Joe Phelps, The Nitty Gritty Dirt Band and Patty Larkin. John also fronts Burning River, a blues-funk-rock concept that performs in the Western region. So come listen for yourself. You won’t want to miss this!

We'll send you updates on events and beer releases. Give it a shot already.

You have Successfully Subscribed!